In response to growing demand, Battlefield Leadership has expanded its offerings and will conduct the following open enrollment leadership programs. To obtain additional information and register, please click on the appropriate link below:

The Battle of Gettysburg was the largest battle ever fought on the North American continent and involved over 51,000 casualties in less than one day’s time of total fighting over a three-day period. The victory of the Union Army of the Potomac over Confederate General Robert E. Lee’s seemingly invincible Army of Northern Virginia was a surprise to all concerned at the time, and, combined with the Confederate surrender at Vicksburg the following day, July 4, 1863, was undeniably the turning point in the American Civil War.

To British Prime Minister Winston S. Churchill, D-Day, the invasion of northwest Europe, “is the greatest thing that we have ever attempted.” Historian Stephen E. Ambrose refers to D-Day, June 6, 1944 as the climactic battle of World War II. Everything about that day was titanic. It was the largest amphibious operation in history and was one of those defining events in world history. Two million Allied soldiers, sailors, and airmen; almost 7,000 vessels, from battleships to landing craft; and 10,000 aircraft were assigned to Operation Overlord. By the time that the sun set on D-Day, nearly 175,000 American, Canadian, and British troops had entered Normandy, either by air or sea, at a cost of nearly 10,000 casualties. 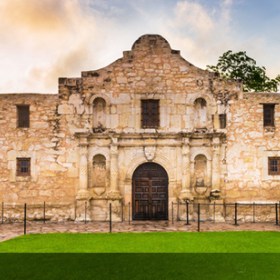 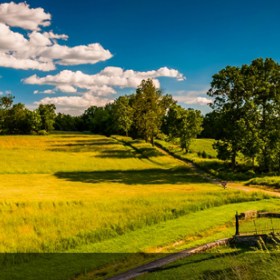 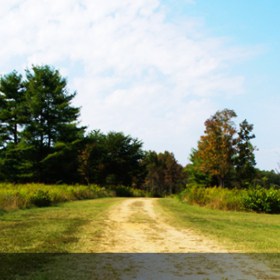 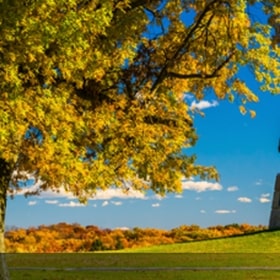 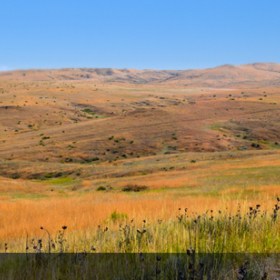 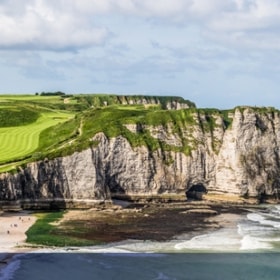 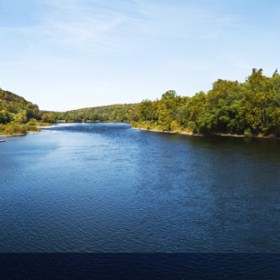 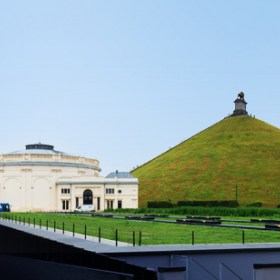